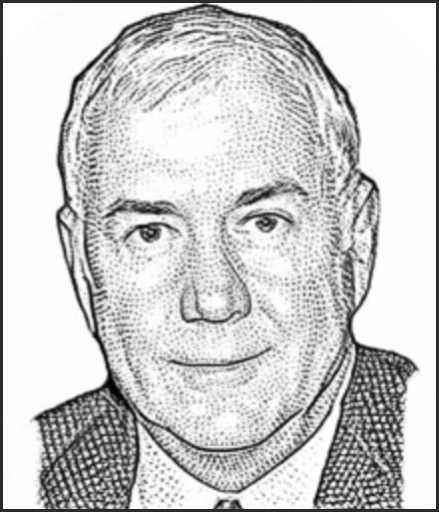 Stocks took a beating this week as the Federal Reserve raised interest rates by another 75 basis points, the 3rd consecutive hike of that magnitude. It wasn’t the rate move — which was anticipated by the market — but Fed Chair Jerome Powell’s hawkish comments on Wednesday that hurt stocks. He’s now targeting a rate of 4.4% at the end of this year, up from the 3.4% rate projected at the central bank’s June meeting.

It was the 5th losing week out of the last 6 for all the major stock averages, capped by another painful drop on Friday. The S&P 500 index fell to a 3 month low this week, down 4.6%.  Growth stocks were hardest hit as the Nasdaq Composite slid 5.1%. The Dow Jones Industrial Average finished the week down 4.0%—its lowest close of 2022 and on the cusp of a bear market, down 19.6% from its all-time high.

When will this all end?  What makes this even more difficult is that the bond market is having one of its worst performances ever, evidenced by the 2-year Treasury note yield moved to a fresh 15-year high, at 4.21%.  There is no place to hide in this market.

One simple way to look at this market is this is what happens when, relatively suddenly, we have higher interest rates and move away for the near zero cost of money that we have had virtually since 2008.

But is this move in rates unprecedented?  The Fed announced a new midpoint prediction that the fed-funds target will reach 4.5% to 4.75% by the end of next year.  But you could say that rates are moving more toward normal.  To put it in historical perspective, the average monthly fed-funds rate in data going back to 1954 is 4.6%. (that’s exactly between the new guidance).  Mortgage rates are turning more ordinary, too. The 30-year fixed rate recently spiked to 6.3%, versus 2.9% a year ago. But the average in data going back to 1971 is 7.8%.  The story here…we have had it really good regarding interest rates, and we probably need to get more back to “normal”.

The fear of recession is weighting on the stock market, but another unusual characteristic with our current market is that rates usually go down with an impending recession, not up.  This is another indicator of the need to get rates back to a more “normal” state.

Is the economy collapsing?  The economy is not falling off a cliff.  The labor market is relatively strong.  Compare this to the financial crisis of 2007-2009 where banks were failing, and the housing market was in shambles.  And the dot-com recession in the early 2000’s, where you had companies with no earnings with stratospheric valuations-that is not happening here.

Remember that we are still in the year the market hit an all-time high.  Compare this to the times in the 70’s where it was a constant grinding year-after-year lower and there were no market highs for decades.

So, we are in a rough patch in the market, and the bond market, with rates re-setting, is tough too.  But this is one more example of taking some lumps and riding the turbulence out.  This is a phase, not a forever and ever change.

What if…inflation starts to slow?  Russia gives up the ghost in Ukraine.  China adopts the Moderna vaccine and stops the lockdowns?  If/when these events happen, we know there would be massive market moves, and not being in the market to realize those would be detrimental to the portfolio’s long-term prospects.

September and October are historically tough months in investing in the markets.  We still have a ways to go.  But we can be sure the calendar turns every 30 or so days, and I believe this market will turn in time too.  So, let’s try to hold our course and see this through to the sunnier times.